Nano-brewery started production in 2017, owned and operated by Neil Parkin.

Small but ecletic range of beers. Mainly produces bottled beers but with an ever increasing range of cask ales. Bottled beers can normally be found in Windy Arbour Farm shop.

Two cask ales were featured at the Wigan Beer Festival 2020 – ‘Juicy Luicy’ and ‘Billy P’s Breakfast Stout’. Regular beers include ‘Zulu’ and ‘Mr P’s Milky Mocha Stout’. During 2019, experimental brews also featured including the likes of ‘Papa P’s Kopi Luwak Coffee Stout’ (8%) and a collaboration with Conch Brewing and Cathop Beers – ‘The Dark Side of the Goon’.

They are considering plans to up-scale both the brewery and production in 2020. An up-and-coming brewery – definitely one to look out for. 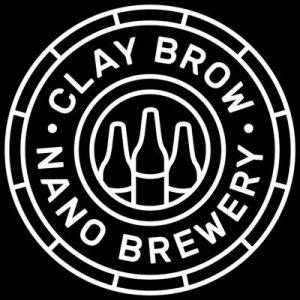