Brewing commenced in March 2016. However, it all started with an enthusiasm for real ale and good beer. Exciting times lie ahead for the Cox family who have a spirited desire to produce a diverse range of consistently, high quality ales.

Using the services of industry gurus, David Smith and Vincent Johnson, a brand new bespoke 20-barrel brewing kit was installed. A chance meeting led to the appointment of head brewer – John Williams, who brings a wealth of experience, having spent 35 years at Thwaites. John’s views on what makes a beer good were the perfect fit for the kind of ales the team wanted to brew.

A launch of their beers took place at The Hoot in Standish on 13th April 2016. At the time there were three core beers with plans for monthly specials. It was hoped to have a range of beers in bottles and cans available in outlets throughout the region. 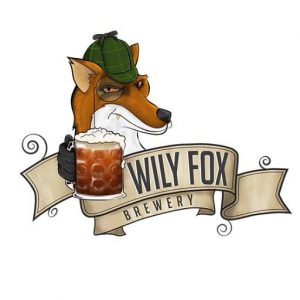