Patsy Slevin is the owner and head Brewster. She learned her trade at Bank Top Brewery from where she subsequently acquired a 5-barrel plant in April 2007 which was installed it in her mother-in-law’s garage . First beers were produced in August 2007. In January 2010, the brewery moved to it’s current location and upgraded to a 12.5 barrel plant. The ‘old’ plant was acquired by Raw Brewery in Derbyshire and is currently still in use. Due to the pending demolition of the brewery site (for housing), a move to a site in Wigan town centre is planned for early 2017. 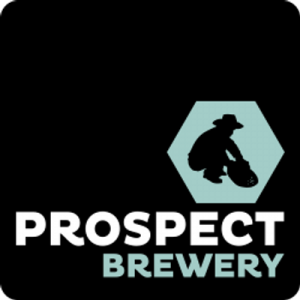