Opened in July 2014, the brewery was established by husband and wife team Paul and Delia Wood. Their beers were hand crafted using a pre-owned seven barrel plant from East Coast Brewery.

In 2019, the brewery was taken over by enthusiastic entrepreneur Rob Jolly who streamlined the previous range of beers and made some slight changes to their existing hand crafted range in their seven barrel plant in Wigan. Assisted by the previous head brewer Luke Blundell they plan to increase the variety of the beer available, rebrand the Brewery and move to larger premises. 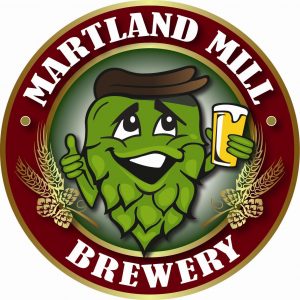